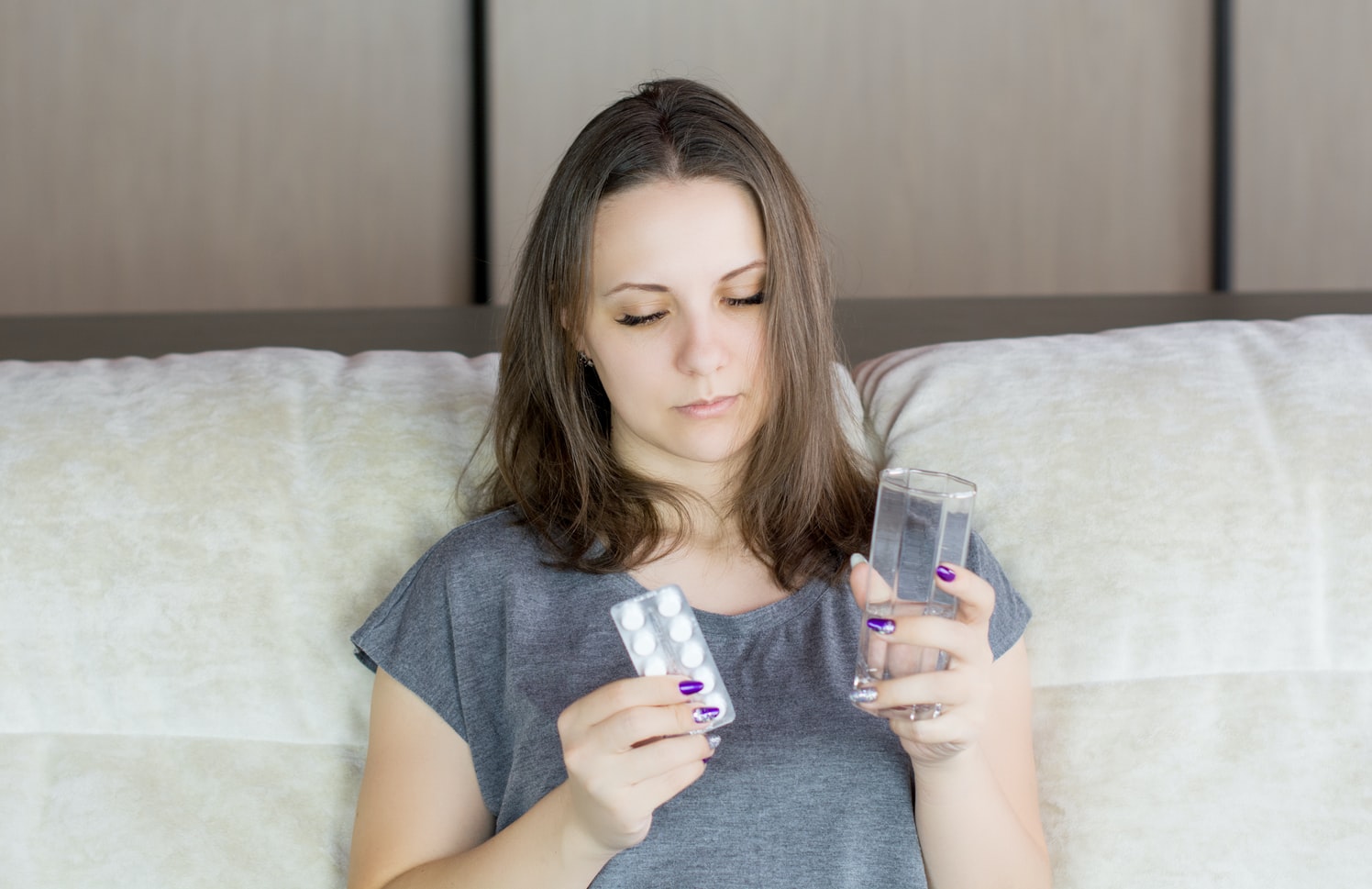 Acid reflux is a common condition that many of us face day to day. It affects as much as 20–30% of the population in the Western world, and over 60 million Americans suffer from heartburn at least once a month. However, not everyone experiences it the same way.

How Does Acid Reflux Occur?

The stomach contains hydrochloric acid, which is a strong acid that it uses to break down food into its constituent nutrients. It also protects the digestive system from bacteria, parasites, fungi, and other pathogens that may harm the body. To shield its tissues, the stomach has a specialized mucus lining that can handle the corrosive acid.

Because the esophagus does not have the same protective lining as the stomach, the acid damages its tissues, causing pain, discomfort, and many other problems. Many factors contribute to acid reflux, such as eating habits, acidic and fatty foods, obesity, smoking, hormonal changes in pregnancy, and even bending and lifting heavy objects.

Acid reflux often manifests itself as heartburn, which is a burning sensation in the esophagus around the breastbone area. The pain and discomfort can last for several hours and may worsen when the person bends over or lies down. However, there are other uncommon symptoms worth noting, such as:

One of the uncommon symptoms of acid reflux is headaches, but it’s surprisingly more prevalent than diarrhea and constipation in patients with GERD. The reason for this association is unclear, but alleviating GERD can improve headaches in many people.

Nerve pain and tingling sensations are rare among patients with GERD, but they can happen. Sometimes, acid reflux affects the phrenic nerve, producing referred pain in the arms and shoulders. However, some neurological conditions like gastroparesis can also cause heartburn and other GERD-related symptoms.

Some people with acid reflux experience waking up shortly after going to sleep because of choking and retching sensations. Sometimes, food also appears in their throats, and heartburn may often be present. These attacks are more common in people with breathing disorders like sleep apnea.

Much like headaches, dizziness also can occur in patients with acid reflux for unclear reasons. They may feel weak and lightheaded, and their vision may temporarily be blurry.

Learn to Deal with Acid Reflux and Heartburn

Acid reflux is prevalent among many adults, but its symptoms can be different for each person. Heartburn is the most common indication of this condition, but sometimes, GERD may go undetected because the signs aren’t all too well-known. It’s best to check with your doctor if you’re experiencing any of the uncommon symptoms we’ve discussed.

If you’re looking for a heartburn resource that can answer questions like “Does mustard help acid reflux?”, Reflux Away has you covered. We have a wealth of information regarding the condition to help you deal with the condition. Read our other topics today!