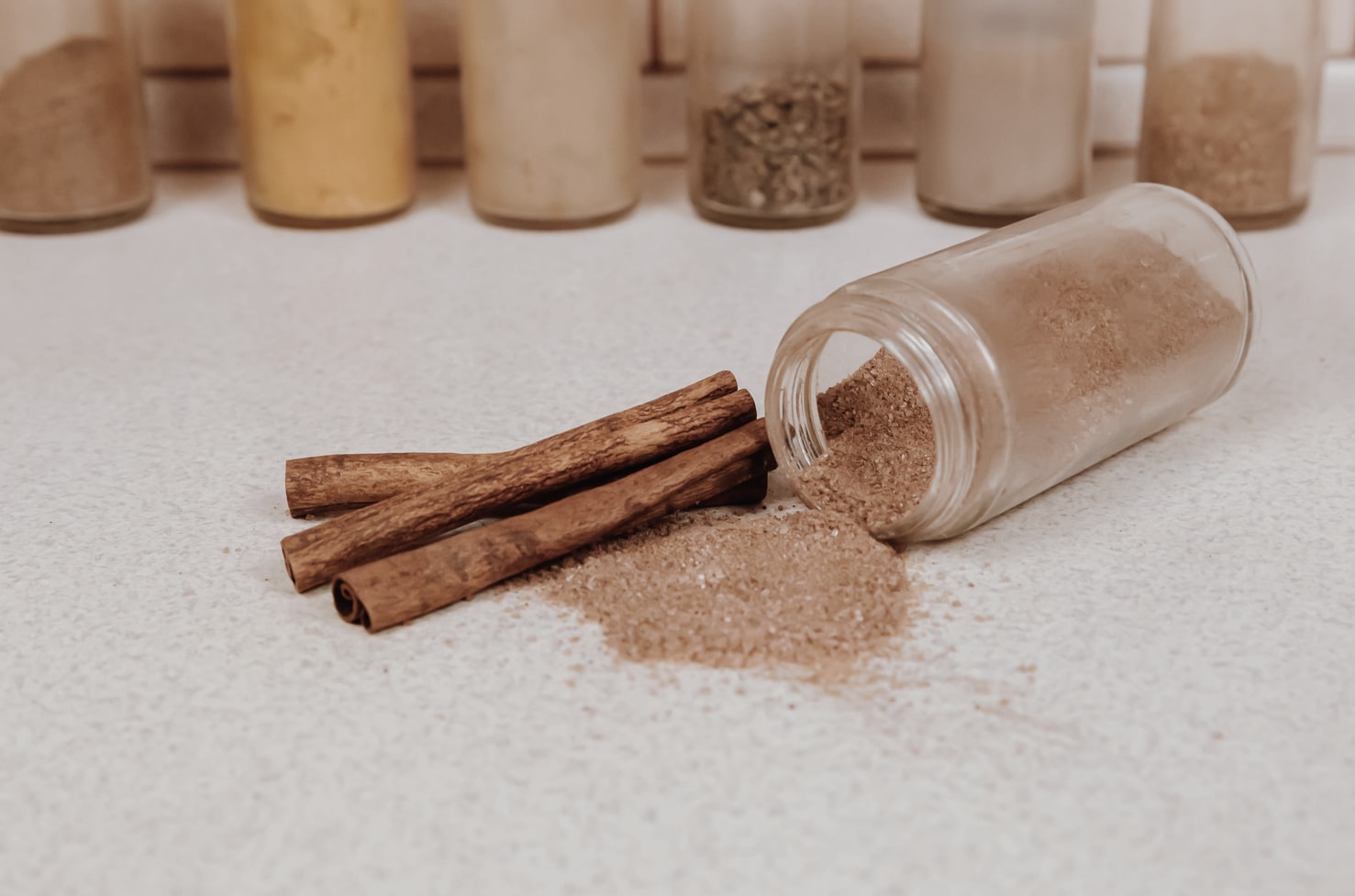 Everything You Need to Know About Cinnamon and Acid Reflux

Acid reflux, often known as heartburn, is a burning sensation in the chest that occurs shortly after or immediately after eating. This bothersome condition is caused by stomach acid rising into the esophagus. More than a quarter of all North Americans are affected by acid reflux.

Additionally, certain foods and spices can cause or aggravate its symptoms. As such, cinnamon is a well-known spice that is reported to either help to relieve or worsen acid reflux. Now, let’s talk about everything you need to know about cinnamon and acid reflux.

Cinnamon is a spice that is widely used in several dishes across cultures. It is commonly used in desserts, breakfast foods, and hot beverages. It also contains anti-inflammatory and antioxidant polyphenol plant components, such as cinnamaldehyde, cinnamic acid, and flavonoids.

There is no proof that cinnamon causes or worsens acid reflux. Although, it has been discovered that a trace amount of it can aggravate this illness in some people. Because it is commonly paired with other trigger foods such as coffee or chocolate, it is difficult to trace heightened symptoms to it. Furthermore, there is no proof that cinnamon aids with relieving acid reflux. Thus, you must seek medical advice from your doctor to find more effective treatments.

Acid reflux triggers can differ from person to person. As a result, you must keep track of your eating habits to see if cinnamon or other foods cause symptoms. If you suspect cinnamon is exacerbating your problems, try avoiding it for up to four weeks. Reduce or remove your intake of this spice if you see an improvement in your symptoms. If your symptoms do not improve, you may continue consuming it.

Pay attention to your body and avoid meals that aggravate acid reflux until additional research is available. If you’re unsure where to start, speak with a doctor or a certified nutritionist. If your symptoms intensify, your doctor may advise you to take over-the-counter or prescription medicine or surgery.

Coffee, chocolate, alcohol, mint, spicy foods, and acidic foods such as tomatoes or oranges are all connected with increased acid reflux. Meanwhile, spices like cayenne pepper, chili pepper, and nutmeg may exacerbate symptoms.

These foods may exacerbate the lower esophageal sphincter (LES), a group of muscles that controls food passage into the stomach. It shields the esophagus from stomach acid in general. When the LES is weak, gastric acid can seep into the esophagus, causing heartburn.

Learning about your body’s unique response to acid reflux is helpful to your health. Untreated acid reflux can lead to major consequences like Barrett’s esophagus, esophageal cancer, swallowing difficulties, and chronic pain. Try these potential remedies to cure acid reflux:

If you’ve ever had acid reflux, you’re probably aware that eating the wrong foods is one of the key causes. Cinnamon, like many other spices, has been linked to an increase in acid reflux symptoms. However, no research has proven that cinnamon causes or worsens acid reflux. While each person’s triggers are distinct, consider eliminating cinnamon from your diet for up to four weeks to see whether it is causing your acid reflux.

If you’re in need of acid reflux treatment, Reflux Away is the place to be. As your go-to heartburn resource, we’ll explain Acid Reflux, how it affects your mind and body, and how to treat it. Our thorough guides and articles will help you find therapies that work for you! Sign-up for our FREE newsletter today!