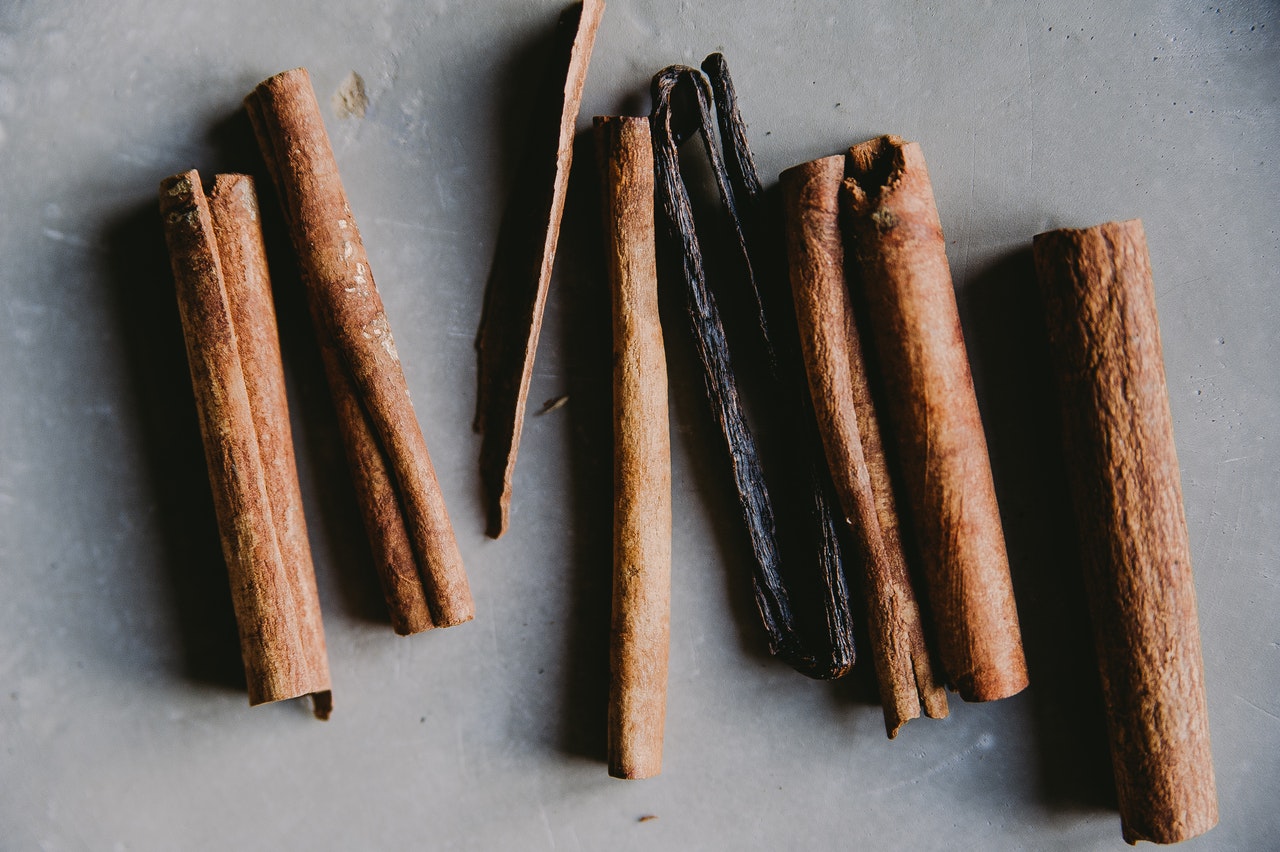 Can Cinnamon Trigger Heartburn? Here’s What You Should Know

A burning sensation in the chest is the most typical symptom of heartburn or acid reflux. When acidic stomach contents back up into the esophagus, this occurs. Some people may get heartburn when they ingest popular spices, such as cinnamon mixtures.

While there is no evidence that cinnamon is a common irritant among those who suffer from heartburn, if it seems to irritate your symptoms, it is absolutely fair to avoid it.

Cinnamon is a spice made from the inner bark of certain trees in the genus Cinnamomum. It is used in both sweet and savory dishes, and is one of the most common spices in baking. Cinnamon has a warm, sweet, and aromatic flavor that is perfect for adding a touch of sweetness to recipes.

It’s also good for your health because of the polyphenol plant components it contains, which have anti-inflammatory and antioxidant qualities. It contains a lot of cinnamic acid, cinnamaldehyde, and flavonoids.

The most common variety is cassia cinnamon, which is often more processed and has fewer antioxidants. On the other hand, Ceylon cinnamon is called “genuine” cinnamon. It has more antioxidants but is difficult to locate in most supermarkets. There is limited research on the effects of either kind on health concerns such as acid reflux.

Does Cinnamon Cause Heartburn?

Cinnamon is one of the most alkaline spices, so adding it to your food or drink will help you avoid heartburn. But use caution, since too much cinnamon might have the opposite impact on your acid reflux and GERD. On the plus side, cinnamon is strong in antioxidants that promote overall health, making it an excellent supplement to a healthy, well-balanced diet.

However, this spice is seldom consumed alone, is normally used in modest amounts, and is frequently served with other triggering items, such as coffee or chocolate, making it difficult to link it directly to worsening symptoms.

What Foods are Known to Trigger Acid Reflux?

There are a variety of foods that can trigger heartburn or make it worse. Common triggers include:

While some of these foods, like citrus fruits and tomatoes, are acidic, others, like chocolate and mint, can cause the lower esophageal sphincter (LES) to relax and allow stomach contents to rise up into the esophagus.

If you have acid reflux or GERD, avoid trigger foods and eat smaller meals more frequently throughout the day. It’s also important to avoid eating late at night or lying down right after a meal.

In addition, cinnamon may help reduce GERD symptoms by strengthening the LES and promoting digestion. However, more research is needed in this area.

Cinnamon is a spice made from the inner bark of certain trees in the genus Cinnamomum and is used in both sweet and savory dishes. It has a warm, sweet, and aromatic flavor that is perfect for adding a touch of sweetness to recipes. Cinnamon is one of the most alkaline spices and may help reduce GERD symptoms by strengthening the lower esophageal sphincter (LES) and promoting digestion. However, more research is needed in this area. If you experience heartburn after consuming cinnamon or any other food, try eliminating it from your diet for a few weeks to see if your symptoms improve.

Reflux Away can help you with more information and articles for your acid reflux. We will answer questions about your heartburn, such as if mustard can cause acid reflux. Visit us and learn more.