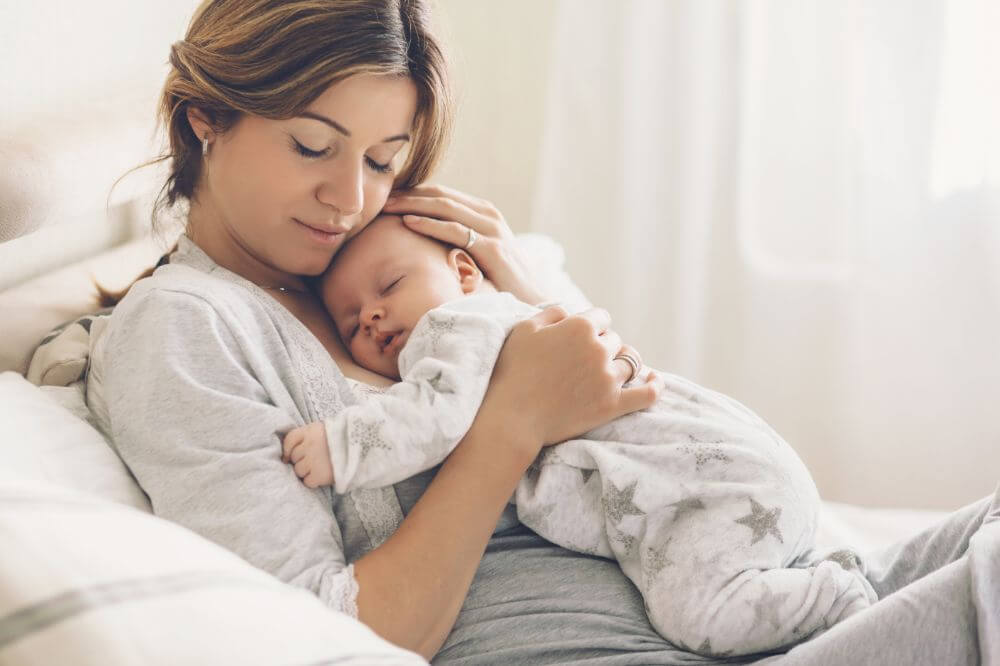 4 Common Reasons for Acid Reflux in Babies – What to Know

Acid reflux—more commonly known as heartburn—is a common condition that involves chest pains due to the reflux of stomach acids to the esophagus. Usually more common in people who suffer from obesity or excessive smoking, frequent bouts of acid reflux can be due to the disease known as Gastroesophageal reflux disease (GERD).

In itself, heartburn is common and can be easily resolved with antacids, but the pain and discomfort can be worrisome. This can be especially concerning when it affects children or infants, as the sudden chest pain can be disconcerting for younger audiences.

Despite this, however, don’t worry too much as this can commonly happen to infants for the simplest of reasons. To help you understand it, here are four common reasons that a baby would experience acid reflux.

Infants would naturally have some underdeveloped organs, one of which is their lower esophageal sphincter (LES). The LES is the small muscle ring at the bottom of the food tract that prevents food from reentering the esophagus—a tiny muscle that can cause you to vomit if opened.

For babies, the underdeveloped LES will, more often than not, cause regurgitation, and is something to be expected once in a while. Take note, however, that excessive vomiting can damage the lining of the esophagus—so seek a doctor if excessive vomiting occurs.

Overfeeding and overeating are probably the most common reasons for heartburn in general. Too much food can add excessive pressure on the LES, thus causing vomiting. As stated earlier, this would happen even more often with children, as that particular organ is more underdeveloped.

When too much pressure is applied to an infant’s LES, their instinct is to vomit to alleviate it. When this happens, consider feeding your baby at less frequent intervals or with lesser amounts—this way their stomach isn’t too full to the point of regurgitation.

A large contributor to acid reflux is the acidic content within your baby’s diet. Depending on your infant’s age, their diet may change—thus causing acid reflux. Fruits rich in vitamin C as well as tomatoes are incredibly acidic, thus building up the acidity within the infant’s stomach.

If you’re breastfeeding, then consider changing your diet. The food that you consume also affects the milk that you produce—so consider lessening foodstuff that is otherwise known to be acidic. There are also some food that can cause the LES to stay open longer—such as chocolate and fatty foods—so consider swapping those out for the time being as well.

Your infant’s position after eating can also induce acid reflux. Horizontal positions can easily cause acid to flow back into the esophagus of infants, so the best option is to keep them upright.

You may also consider lying your baby down to their left-side—this has been known to reduce the chances of reflux. Be aware, however, as this can become a bigger problem by increasing the risk of sudden infant death syndrome (SIDS). Consult with your doctor before resorting to such measures.

Acid reflux is hardly anything to worry about with your children, so if it happens once or twice, then simply refer to this guide and adjust yourself accordingly. If your child isn’t gaining weight, has blood on their stool, or isn’t eating, however, then you may need the immediate assistance of a pediatrician.

If you’re looking for acid reflux relief solutions for babies, check out the Heartburn No More website for some helpful tips.